Béla Vikto Janos Bartók was a composer, pianist and ethnomusicologist who focused his work on researching, collecting and performing the folk music of his native Hungary.
As a child, Bartók, was very sickly. He suffered from Eczema, pneumonia, and a spinal curve. Because of his illness, he was a withdrawn and shy child, but his musical interests would shine though. He began piano lessons at age five, and discovered he had absolute pitch at the age of seven. After his father’s death, he and his mother moved from place to place while she taught piano lessons to support them. He later attended Budapest Academy of Music where he was known as a master pianist.
Due to the nature of his research, and the political unrest of the time, Bartók was forced out of Hungary in the 1930s and moved to New York in 1941 where most of his most famous work was developed.
Bartók died of Leukemia on September 26, 1945 in New York City. 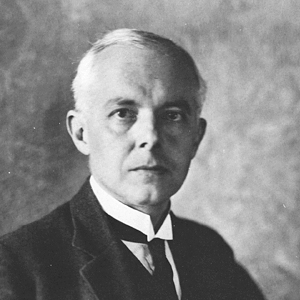