Alban Berg was an Austrian composer, born in Vienna on February 2, 1885. Berg was a student of Arnold Schoenberg beginning in 1904, and up to that point, he had written songs, but had no musical education. His early music was of a tonal quality, but he later moved into atonality and twelve-tone composition just like his teacher. Most of his compositions were Romantic-style orchestral and chamber music, but he also composed two operas, Wozzeck (1925), which he composed after viewing Buchner's premiere of Woyzeck in May, 1914, and Lulu (1935), which was unfinished at his death. Berg showed quite a bit of influence from composers such as Debussy and Mahler. After his death, he was said to have "broken tradition and mastered a radical technique, blending the two to create a 20th century Viennese school of music." His intimate feelings for Hanna Fuchs-Robettin were connected subtly with the composition of Lulu and the Lyric Suite for String Quartet, although he married a woman named Helene in 1911. His Violin Concerto was written as a memorial for Mahler's teenage daughter. Alban Berg died an early death in Vienna during the Nazi rise to power on December 24, 1935 before finishing the third act of his libretto for Lulu. He actually received a minor insect bite, which gave him fatal blood poisoning. 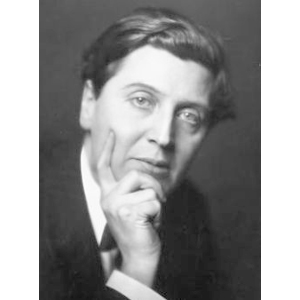