Rossini was born into a musical family. His father played the horn and his mother sang opera. The young Gioacchino was taught how to play the horn and sing by his father. He first appeared in an opera when he was seven and was composing his first symphony at age seventeen. He married Isabelle Colgran in 1815 (when he was 23). From 1810 to 1823 he performed operas in Italy. In 1812 he wrote 7 operas in a 16 month period, all but one were comedies. In 1815 Rossini went to Naples as musical and artistic director of the Teatro San Carlo. Which lead to him concentrating on writing serious opera. He did however write a comedy called Il barbiere di Siviglia which is considered one of the greatest Italian Comedies of all time. It was originally a failure but it quickly became loved and gained the respect of Beethoven and Verdi. He and Isabelle went to Paris. It was here that he performed his last opera, Guillaume Tell (William Tell), in 1829. He and his wife traveled to England to perform at private parties called "soirees." At age 37, he retired from opera composition. Isabella died in 1845 and shortly after he married Olympe Pèlissier. She comforted him through the next 16 years when he was very ill. After he felt better he had the urge to compose again and went to Paris where he wrote several more works. 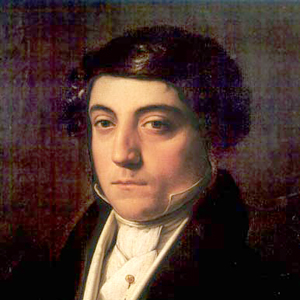